From your first contact with ourselves to the completion of the work involved, you can be confident in the knowledge that we offer Reliability, Competence and Flexibility in order to deliver a First Class Service.

We're Specialist in Graffiti Removal and Anti Graffiti Coatings.
From 1 off cleans to a contractual basis with a 24 hour removal obscene graffiti.

We find Graffiti is one of the most degrading sites for an area to endure coupled with vandalism and dirty streets. The Home Office has suggested that Graffiti may be a forerunner to other more serious crimes such as Vandalism and theft.

A British Crime survey of 1998 found a co-relation between physical disorder (Graffiti, Vandalism and Litter) and the level of Burglary, Vehicle Theft and Violence in an area.

Once a window is broken in a building, and left un-repaired, it not only leads to the breaking of other windows, but to the community it is also a sign that no-one cares about the area. The perception of a rise in disorder leads directly to changes in people’s behaviour as they start to avoid certain places and it installs a fear that the area is unsafe and undesirable.

Property then starts to loose value as people want to move away, but then nobody wants to move into that area, and businesses start to lose money.

The only way F.T.G. UK Limited can help you to keep on top of it is to have the Graffiti removed as soon as it appears. Once this is done the Graffiti Artist’s then start to fade away and the area then starts to feel safer.

There are 2 ways that we can remove Graffiti.

1. Using a ‘Green’ Biodegradable Graffiti remover Chemical, and then Steam Cleaned off using Hot High Pressure Water. This will not damage the underlying substrate on the first few ‘Cleans’, but if the Graffiti constantly returns then an Anti Graffiti Coating should be considered.

2. Using a very fine soft Grit Blasting technique with low Pressure Air. This is ok on large ‘Hard’ surfaces but has its limitations on continuous ‘Cleans’. 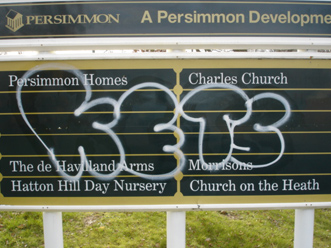 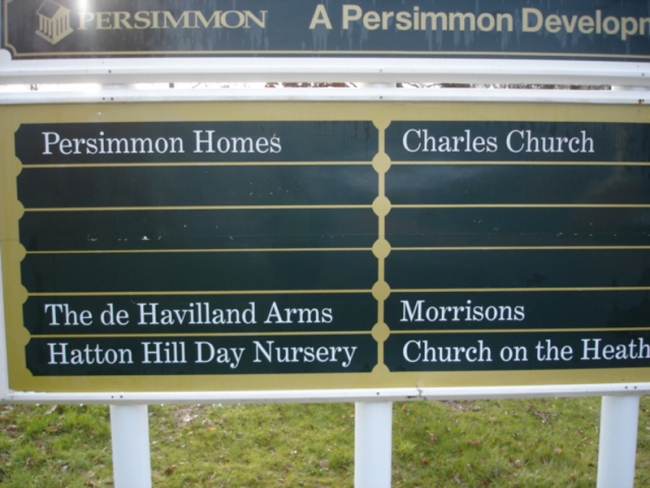 We can offer 2 forms of protection against Graffiti -

Sacrificial Coatings. A wax type product which washes away easily with Steam Cleaning, taking the Graffiti away as the Graffiti lies on top of the product, but the product must then be re-applied.

Permanent Coatings. This product coats and seals the surface with a hard clear or coloured finish. The Graffiti will not penetrate the coating and it is easier to remove using a Graffiti remover chemical, leaving the protective coating in tact and not damaging the substrate.